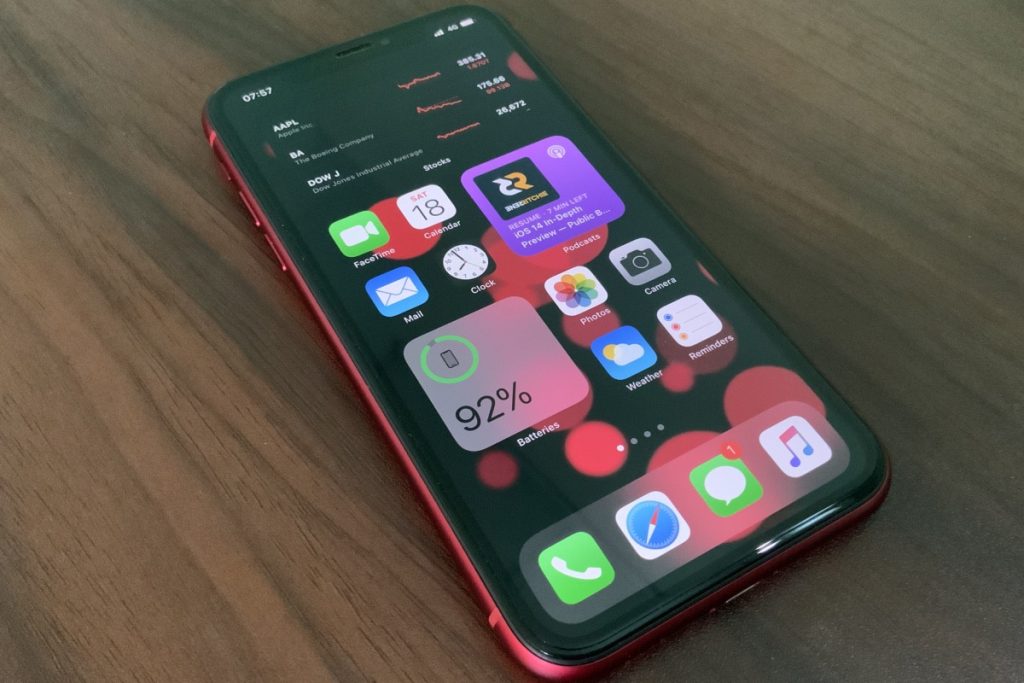 Apple started assembling iPhones in India just a little while ago, and so far, it has had a mixed response. While the move has certainly helped sales in the country (sales doubled in December quarter is 2020), there have also been some hiccups. First, the ‘riot’ that originated in one of the the manufacturing facilities, which lead to a lot of controversy, and now, the COVID 19 second wave in the country. According to a report by Reuters, the production in Foxconn’s facility in Tamil Nadu has declined by 50% owing to rising coronavirus cases in the country.

Employees have had to leave their posts due to testing positive for the virus, which has led to a major slump in production. Moreover, Tamil Nadu has been one of the worst affected states in the country, with the government imposing a full lockdown in the region (including stores and public transportation).

These changes, along with adjustments made by Foxconn itself, have led to a major slowdown in production. Talking about adjustments, the company, which provides dormitories on the facility, has stopped allowing employees in. This means that as of right now, only those employees that are already in the facility are allowed to work, while others will have to wait for this company wide lockdown to be lifted.

COVID 19’s second wave has devastated India, leading to a total breakdown of the country’s healthcare system. This has caught the eye of the tech industry as well, including Apple, which announced help for the country by donating to support and relief efforts on the ground.

Apple, which caters to those with premium smartphone needs, is trying to increase its presence in the second largest smartphone market in the world, which is dominated by Android clients. To this end, it has not only started supplying iPhones directly in the country, but also opened up an online store, which has led to increased sales. 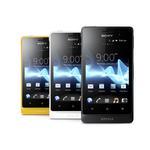 Jhalawar in Rajasthan gets oxygen plant donated by UK