«««««
»»»»»
After months of entertaining users through its iOS platform, popular invite-only audio… 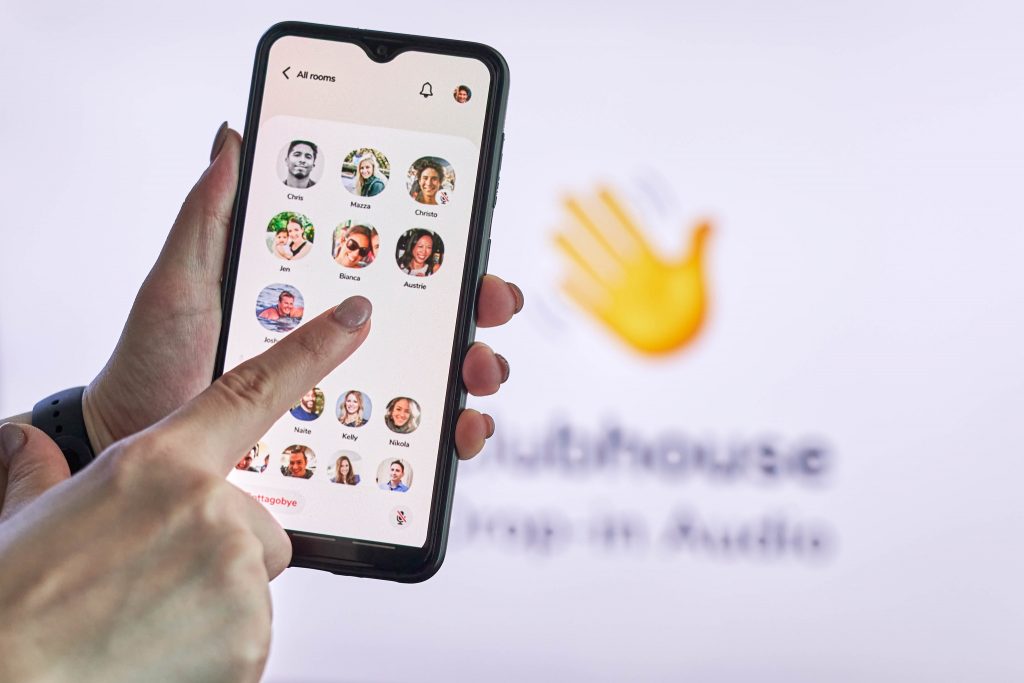 After months of entertaining users through its iOS platform, popular invite-only audio conferencing app Clubhouse has announced the release of its Android version. It is still in the beta, but has opened its doors to a larger number of users. While the app is currently only available in the United States, the company holds that the platform will soon make its entry into other “English speaking countries”, followed by the rest of the world. However, users in other countries already have the option of pre-registering for the app on Google Playstore. This will ensure that they get notified once the app is launched in their country.

It seems that Clubhouse has come up with with Android version of its platform at the perfect time, as competition to its services heightens, with Twitter having launched its Spaces service for Android users back in March. Moreover, social media giant Facebook too, has announced that it will soon be bringing out brand new audio features on its platform, and will continue to do so throughout the rest of this year.

The company released the announcement through a blog post, as is its custom. The post read, . “Our plan over the next few weeks is to collect feedback from the community, fix any issues we see and work to add a few final features such as payments and club creation, before rolling it out more broadly.” This comes after the app had closed a successful round C of financial investment just last month, and had vowed to use the funds so raised, to enhance its global presence. The funding had increased the company’s valuation significantly, making it now reach $4 billion.

For now, the app will continue to function in an invite-only way, just as it has been doing till now. What this means is that new users will be allowed to join a particular chat room in the Clubhouse, only if they receive an invite from someone already in the Clubhouse. This could have important implications for Android users, as for now, they most likely will have to wait for an invite from iOS users.

Apart from the Android version, Clubhouse also plans to expand its services to increase its customer satisfaction and market hold. These new steps have also been listed in the blog post,  which reads,  “As we head into the summer and continue to scale out the backend, we plan to begin opening up even further, welcoming millions more from the iOS waitlist, expanding language support, and adding more accessibility features, so that people worldwide can experience Clubhouse in a way that feels native to them.”

Seeing that Clubhouse has become one of the most popular apps ever since its launch last year, owing to boom in terms of the use of audio and video chat platforms during the pandemic, it comes as no surprise that the Android version of the service has been anticipated for over a year. It seems that the new version will might also be well on its way to becoming a viral sensation. 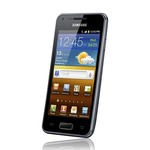