«««««
»»»»»
Realme C20A goes official in Bangladesh as a rebranded version of C20. Know specifications and price.

Realme has launched yet another budget Android smartphone. The new phone is called C20A and it has been announced in Bangladesh for now. The phone is actually a rebranded version of the vanilla C20 for the country. The Realme C20 phone first went official in Vietnam back in January and launched in India last month.

Realme C20A features a teardrop-like notch and has a significant chin. On the back, the phone carries a single camera and an LED flash, both packed inside a considerably large square module. The back of the phone looks to be made out of plastic and Realme calls the back design a “Geometric Art Design.”

The screen of the Realme C20A is 6.5-inch with HD+ resolution. The teardrop notch is home to a 5MP camera and on the back, there is an 8MP primary sensor with an LED flash. Photography functions include Portrait Mode, Timelapse, Panoramic view, Beauty Mode, HDR, Face-Recognition, Filter. 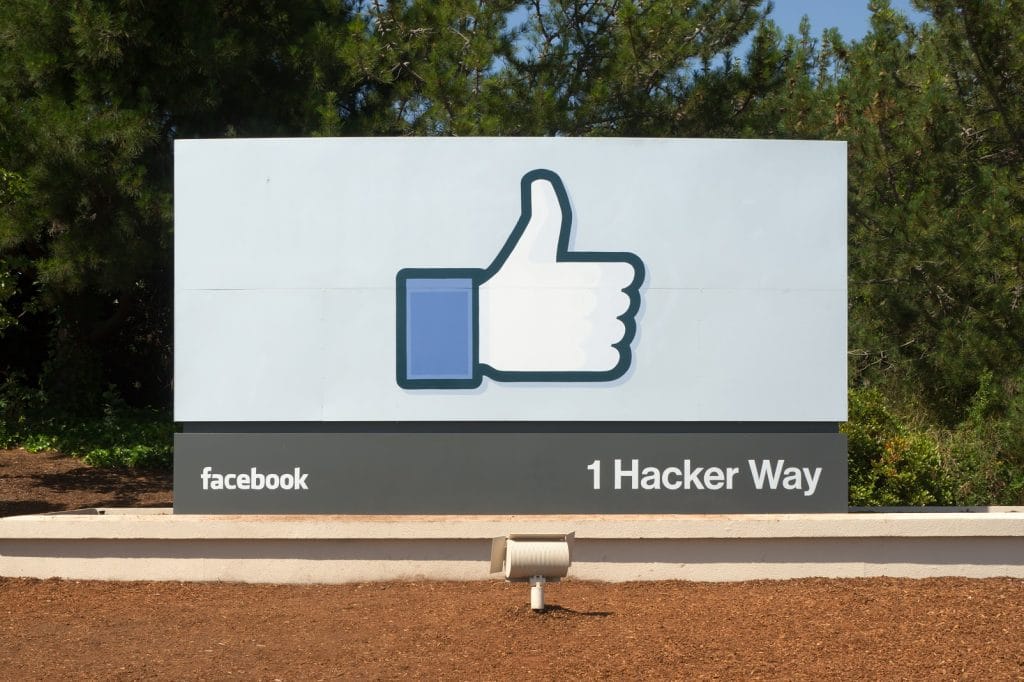