«««««
»»»»»
Microsoft is reportedly working on a major OS update that could arrive in October. It could solve several camera issues.

Microsoft launched its Surface Duo Android device last month with a promise to bring three years of OS and security updates. The official introduction and the demo did manage to flatter us from the distance but early adopters and reviewers were able to tell more after a real-life usage.

The Surface Duo is the outcome of the company’s years of efforts but this remains to be the device of first of its kind and is bound to receive some improvements as well. One of the issues that has plagued the Surface Duo is said to be the camera. First off, it is just a single 11MP lens that serves both as front and rear cameras. Well, while the single-camera is not to be really blamed in the era of smartphones with multiple cameras, it rather seems to be its capability that is underutilized. After all, you may want to have a brilliant camera quality if you’re splurging $1,000 for a phone. Reviewers have found washed-out colors and brightness in the quality of pictures taken with the phone. This is why Microsoft is reportedly looking to bring a major OS upgrade that will address all these camera issues.

According to WindowsLatest, Microsoft is working on a big software update for the Surface Duo and it will bring the following enhancements –

Fast Charging - Everything you need to know 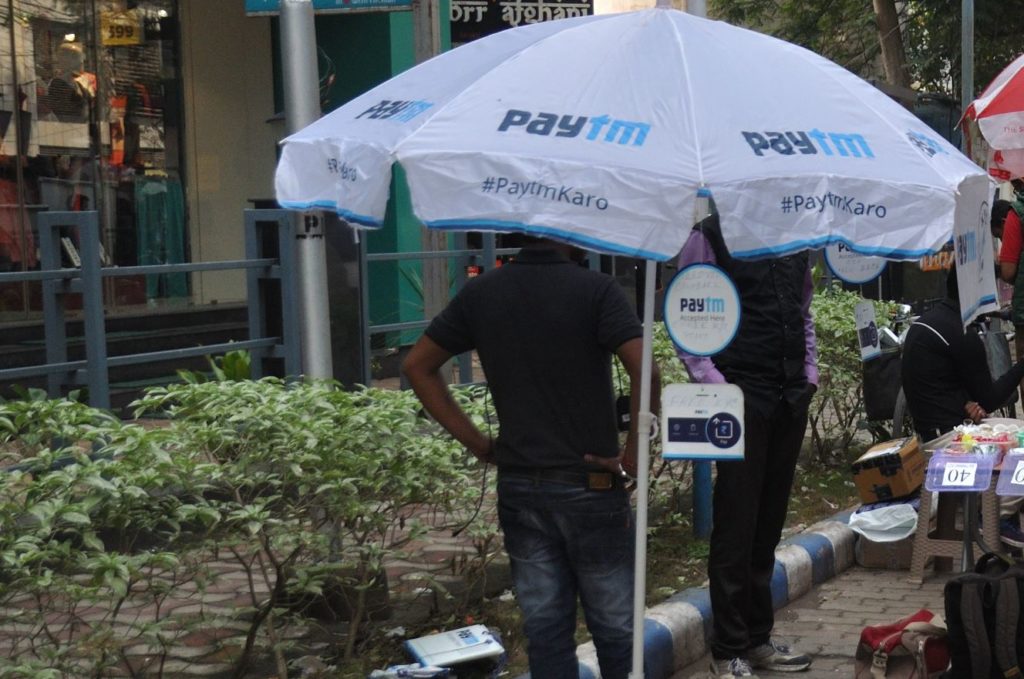 Paytm gets into securities business with stock broking on Paytm Money