Microsoft has formally announced that the next major Windows 10 update is getting ready for the public release. It is officially called Windows 10 21H1 update and will arrive sometime during spring. As there is still some time for the update to land on compatible PCs, the team has detailed some of the important features that will become available.

John Cable, Vice President, Program Management, Windows Servicing and Delivery, has written a detailed blog post revealing all the important details. He says that Windows 10 21H1 update is primarily focused around work from home scenarios. It will help users in being more productive in the work they do from the comfort of their homes. It has also improved the security of the operating system to keep users private and work data safe.

Here are three major changes that users can look forward to: 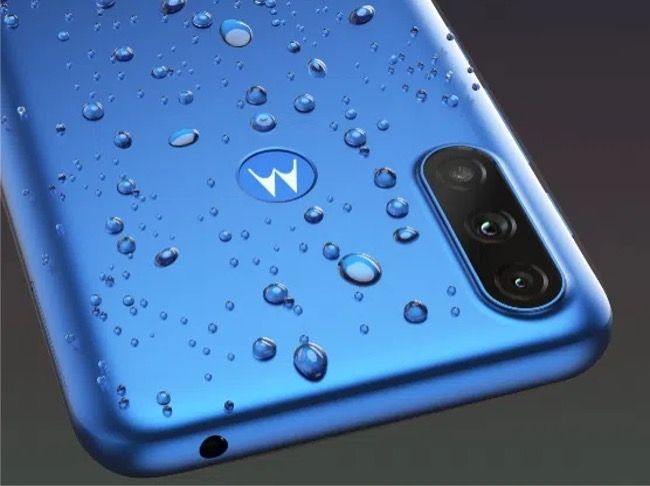 Nokia 5.4 Review - Is Stock Android Enough To Save The Day