Infinix will be launching Infinix Note 7 in India on September 16. Now ahead of the launch, it has been confirmed that the upcoming smartphone will be Flipkart exclusive in the country.

The Flipkart page reveals that the Infinix Note 7 will launch with a large 6.95-inch punch-hole LCD display with an HD+ resolution. The smartphone is powered by the MediaTek Helio G70 chipset. The phone has also a gem-cut texture 3D curved design. At the back, there is a circular camera module at the back with a 48MP quad-camera system.

Infinix Note 7 features a 6.95-inch HD+ Infinity-O LCD display with a screen resolution of 1640 x 720 pixels, 91.5% screen-to-body ratio along with 20.5:9 aspect ratio. It is powered by an octa-core MediaTek Helio G70 processor and backed by 6GB of RAM and 128GB of internal storage. There’s also microSD card slot for storage expansion.

The smartphone runs on Android 10 based on XOS 6.0. There is a side-mounted fingerprint sensor for security. It packs a 5000mAh battery with support for 18W fast charging through a micro USB port. 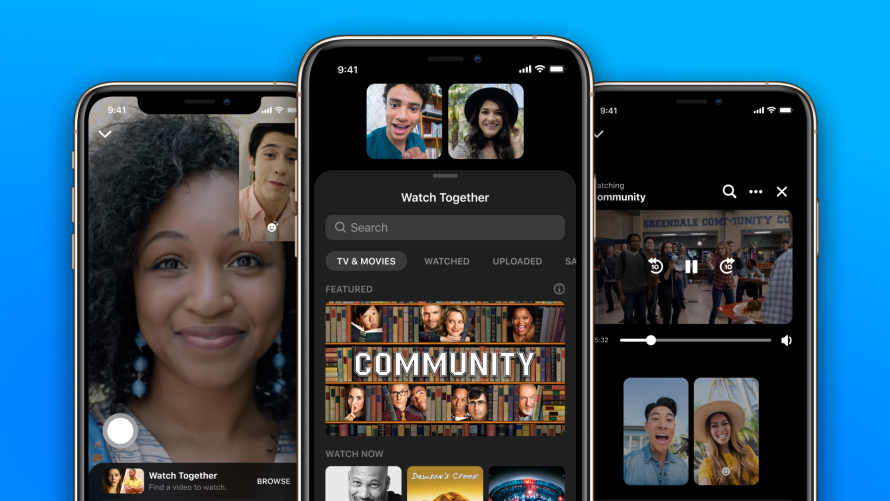 Facebook is debuting a new ‘Watch Together’ feature for Messenger 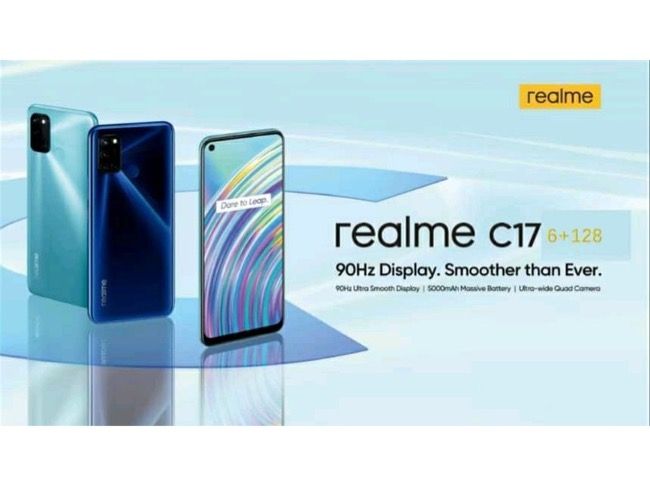